I would like to announce that I am in the process of expanding my practice from HOUSE OF HOLISTIC HEALTH in Gardens, Cape Town to also be working from my beautiful new home space in Kommetjie. I will be moving my dispensary to my home practice but patients coming through to Gardens side will continue to have access to the same high quality medicines – either brought through by myself for the next appointment, or via courier.

My colleague Dr. Philip Rüther, with whom I have worked closely over the past nine years, is relocating with his family back to Germany and will be sorely missed.  For those patients of his, whose herbal medicines I have been overseeing, I continue to be available to serve you, and Dr. Rüther and I will also continue to liaise with one another, so that the combined support factor remains!

As the HHH practice is going through some transitional changes, its powerful spirit endures through our incredible team of esteemed specialists.

Dr. Thomas Jahn can be contacted either via cell phone (+27) 079 517 8544 or e-mail thomas@houseofholistichealth.com to arrange in-person or online appointments, medicine or private classes, until further notice. 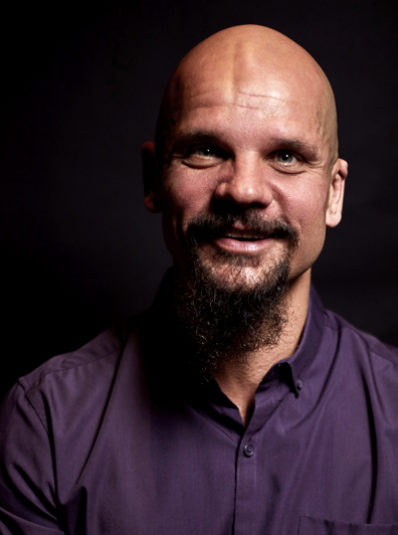 Dr. Thomas Jahn is a practitioner of the classical approach of CHINESE MEDICINE, which is deeply rooted in the traditional principles described in ‘classical’ texts. The most important of these texts date back several 1000’s of years and are among the first documented texts in our human history.

Dr. Jahn’s emphasis lies in the application of these traditional principles to his entire tool set, which includes acupuncture, herbal medicine, moxibustion, massage, cupping, Qi Gong & Internal Martial Arts. He is an apprentice to his Qi Gong master, Mr. Ma Shi-qi in Beijing, and practices and teaches his interpretation of Master Ma’s style of QI GONG and INTERNAL MARTIAL ARTS to his patients and bespoke group classes at HHH and beyond.

His approach, using the above-mentioned tools, is fundamentally rooted in the intention to enable the patient to ever-better cope with how she or he continues to be challenged by relevant signs and symptoms. As one better copes, the body’s resilience is built up, until INDEPENDENCE is regained.

Dr. Thomas Jahn has been studying and training Qi Gong and Internal Martial Arts for the past thirty years, and Chinese Medicine for the past 25 years in a host of countries including Japan, the USA, China and, more recently, South Africa. He has had the great fortune of being able to witness the successful application of this medicine in a broad variety of clinical settings, including hospitals, substance abuse clinics, hospice, sports medicine, homeless clinics, as well as in integrative and private practices.

Thomas started learning to read and write traditional Chinese characters over 30 thirty years ago. He has subsequently transcribed numerous original texts on Chinese medicine, martial arts and Qi Gong. His ongoing passion for this unique language grants him a deep understanding of the medicine and the arts he practices and teaches.

This is the core philosophical text that underlies all of Qi Gong, Chinese Medicine and Internal Martial Arts. The power of its wisdom lies in being able to integrate the symbolism of the ‘Gua’ (Trigrams, Hexagrams, etc.) into random life challenges, and to realise the solutions to these. It continues to accompany me on my ongoing journey of self-discovery.

This particular text is a translation of the original text with selected commentaries by twenty Chinese and Japanese authors from the past seventeen centuries.

So far the only existent clear English translation of four scrolls, each building on the one previous to it, with the purpose of initiating and developing ‘internal skill’ as it applies to martial arts practice.

This book describes in great detail the phenomenon of the “Qi” dynamics, especially as they apply to health, illness, diagnosis, treatment, astronomy and agriculture.

An authoritative book detailing the vast network of trade routes that have developed progressively to a global scale, and the diverse variety of goods, beliefs, religions, people and cultures that spread with it. 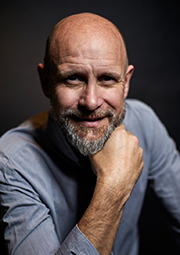 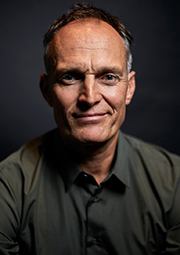 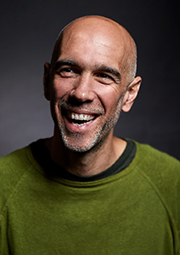 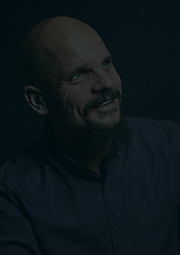 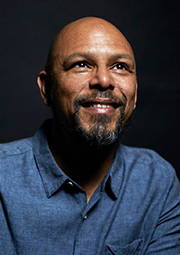